Hunting, shooting and fishing opportunities in Dumfries and Galloway

Galloway has some of the best fishing rivers in Britain and Barrhill Farm Cottages offer the perfect base from which to explore them.

Nearby are the Rivers Cree, Bladnoch and Tarff.

Galloway is also the perfect location for countryside sports with deer hunting and stalking, gamebird and waterfowl shoots available locally. Please contact us for details. 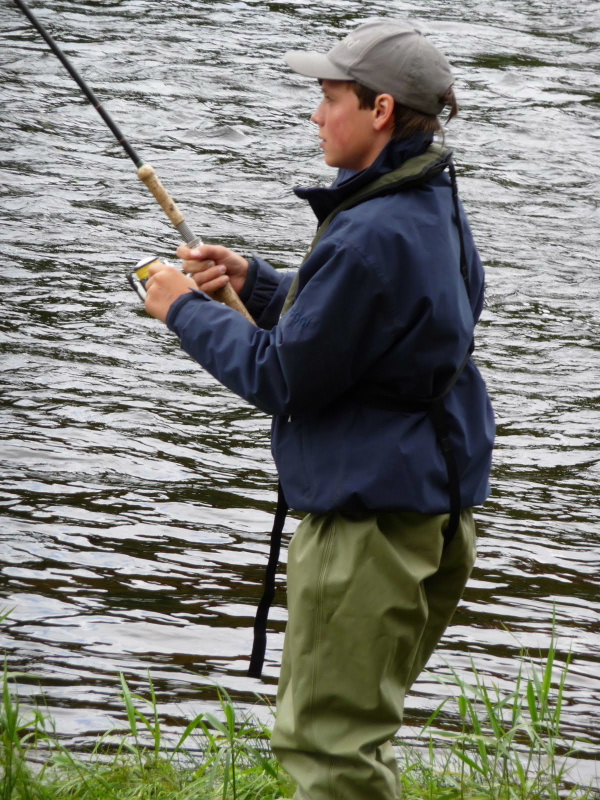 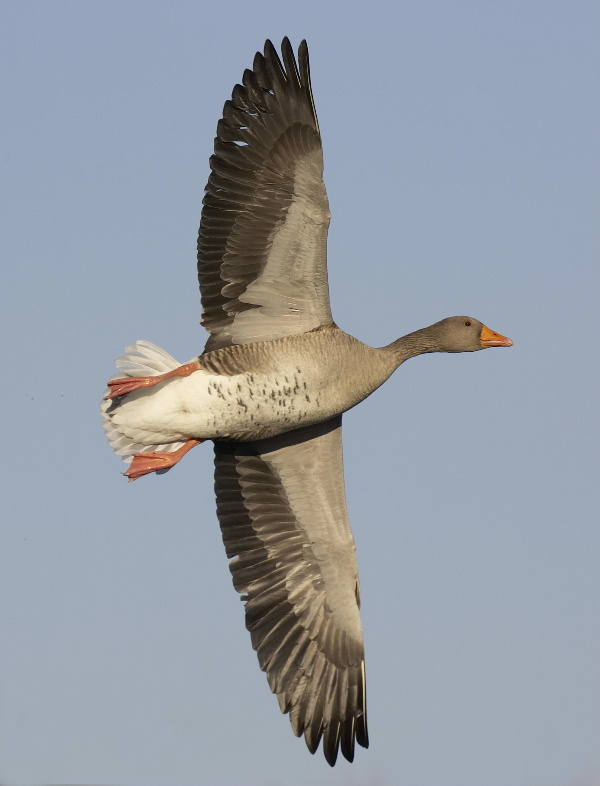 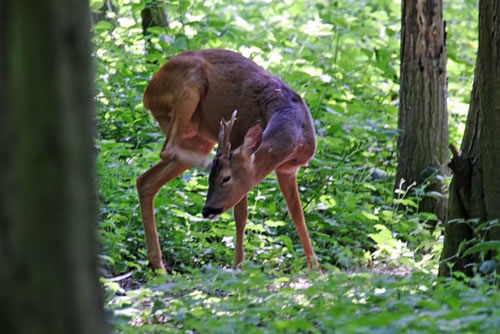